Top
Looking for Christmas Resources?
Click Here!
What an adventure with first graders! We have tackled a few building events and worked on team dynamics. So, after a few short weeks, it was time to tackle something bigger!
I decided to try a tower event! My big kids love building towers, so I thought this might also work with the littles! 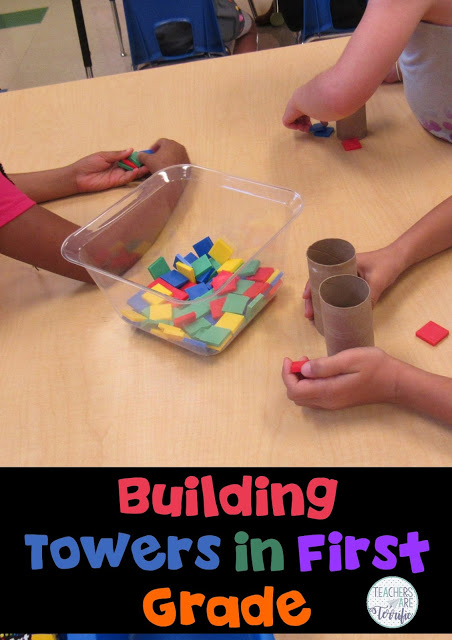 I learned very quickly that the materials were going to need to be easy to manipulate. The test class had masking tape, but they couldn’t tear it and trying to cut with scissors was a disaster. So, I opened the cabinets and searched for something different. We came up with colored tiles and cardboard tubes! 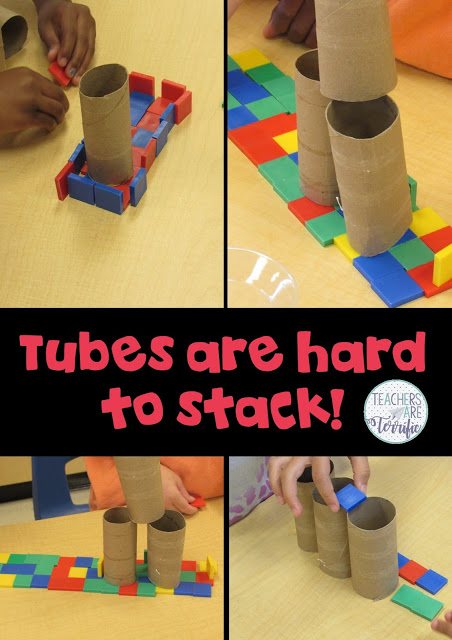 I tried to match the tubes and make sure everyone had three that were the same length, but this didn’t always work! The little kids found that the tubes were hard to stack. So, they resorted to many other things to make tall towers. 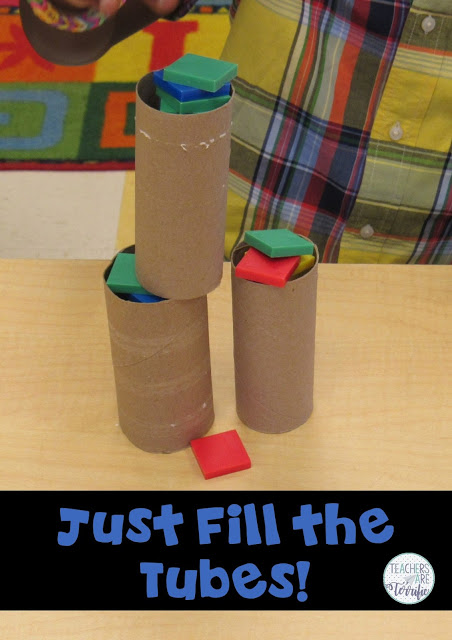 One idea was to just fill the tubes up with tiles! This didn’t make them taller at all, but it did seem to make them less easy to knock over. I was told by one little smartie that

“this is what a bricklayer does!” 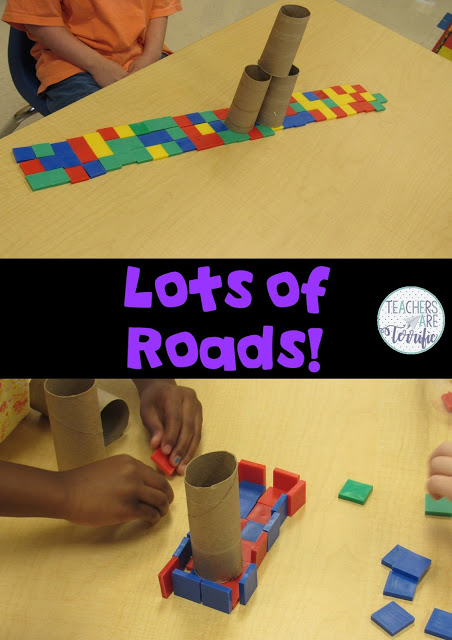 I also saw a lot of roads being built to connect the tower parts. Very, very quickly this little tower adventure turned into a storytelling adventure. Every group had a story to tell about what their tower was for and what all the parts of it would do. They were quite imaginative!
By the third class, I made the story part of the challenge. Build the tower, name it, and tell us all about it! 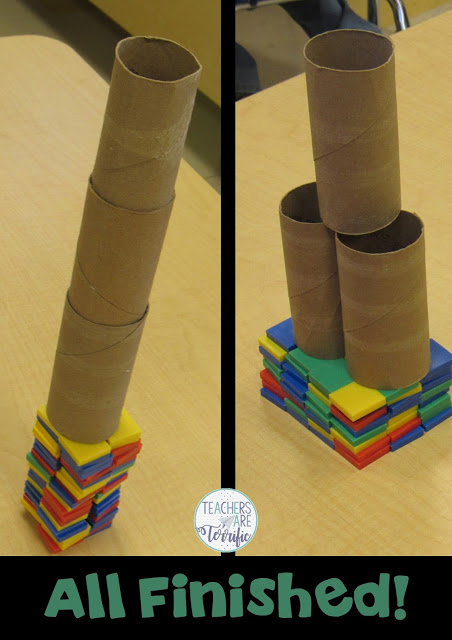 Some teams also discovered that piling the tiles and then stacking the tubes would make a really tall tower and they loved making those piles!
Some things I definitely discovered:
So, that’s our first tower event. Each team had three cardboard tubes and a bin of tiles. They were told to build a tower! Easy prep, easy directions, lots of fun!