I think that means March is unpredictable and may have some intense weather. Perhaps even some wind! So we decided to harness that wind power with some STEM challenges! 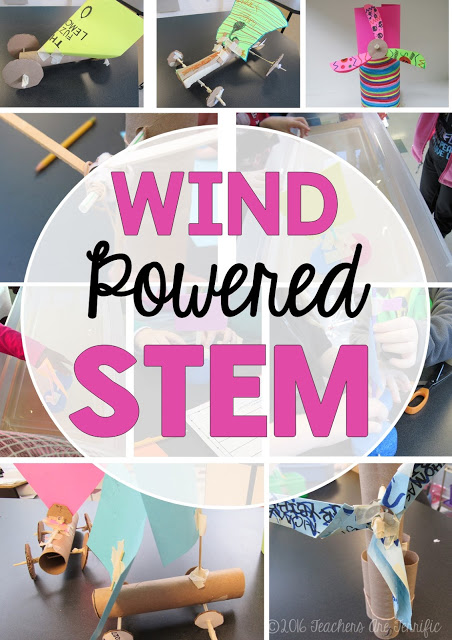 First up are Wind-Powered Cars!

This was somewhat more challenging than you would think! 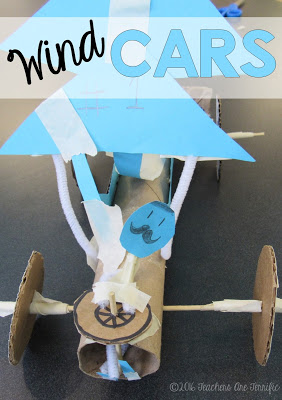 Kids really had to work hard to make the axles and wheels work. They had to turn and catch the wind- from a fan! 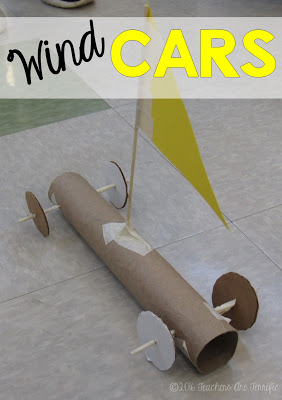 Once their cars were working they decided to decorate them. We had race cars, a car driven by Mr. Mustache Man (he’s in one of the photos above), the Pirate Clipper, the Fuzzy Lemons, and so many others. 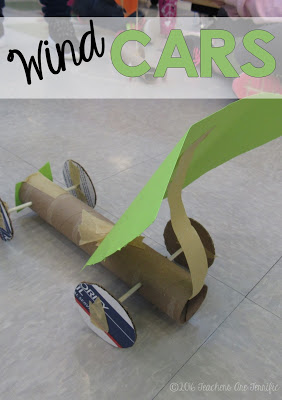 Wind-Powered cars! One of the things the kids had to record on their lab sheets was why on earth you would ever need a car powered by the wind.
My favorite answer was,

“Maybe you had no more credit on your debit card to buy gas!”

Next, we tried wind-powered boats!

Now, I know what you are thinking…..isn’t that a sailboat?
Well, yeah…. 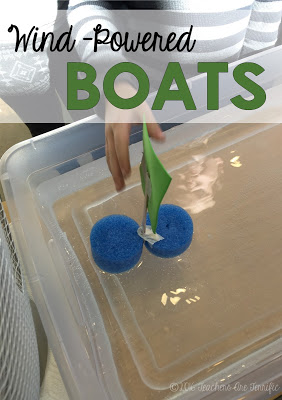 But, here’s the thing. I have tried sailboats with kids and we learned a lot and they loved it. But, the focus of that sailboat task was building the boat and the sail. Many of our boats did not float very well and that made the sail not work. So, with this challenge, I gave the kids an unsinkable material for the body of their boats……. 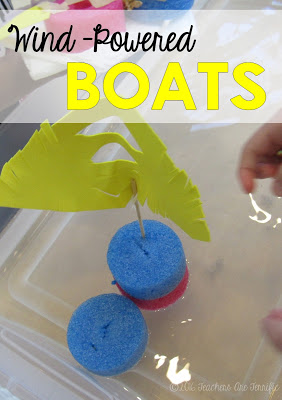 That made the task all about creating the best sail! They had to test different shapes and sizes and then use their testing data to build the final sail. 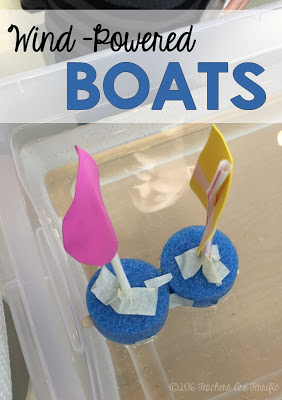 My favorite sail they made was called the Human Sail. It looked like a scarecrow.

Holy WOW! This was so much harder than we thought it would be! 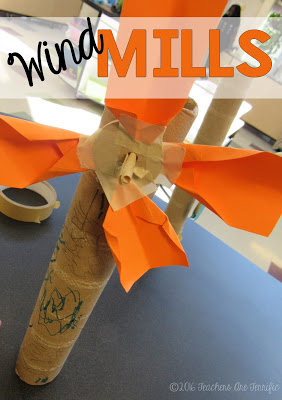 I gave them a choice of lots of different round things to be the center wheel of the windmill and then they had to make the blades. Guess what, flat blades don’t work! 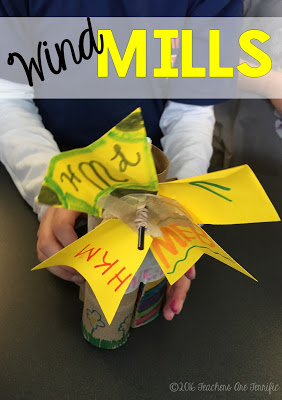 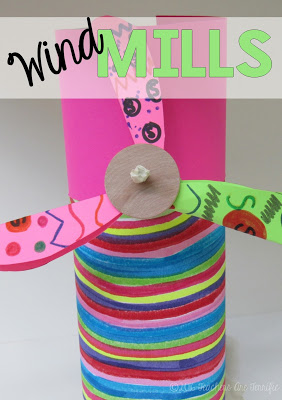 This one got the prize for being the most color coordinated and it also worked well!
Here’s a great little movie I made to show some of these challenges in action:
That was our latest from a seasonal series of challenges I am working on!
January was the Snow Series
February was the Heart Series
March is the Wind Series
There seems to be a seasonal theme to these challenges, but they actually can be used all year! So, crank up your fans and start with this wind bundle.