So, about a month ago…after many requests….I decided it was time for Roller Coasters.

I put together an excellent plan!
I thought.

Day ONE
We talked about roller coasters and what we know about them. This was most informative, especially when I posed this question:
What if the second hill on a coaster was taller than the first? Would it work? 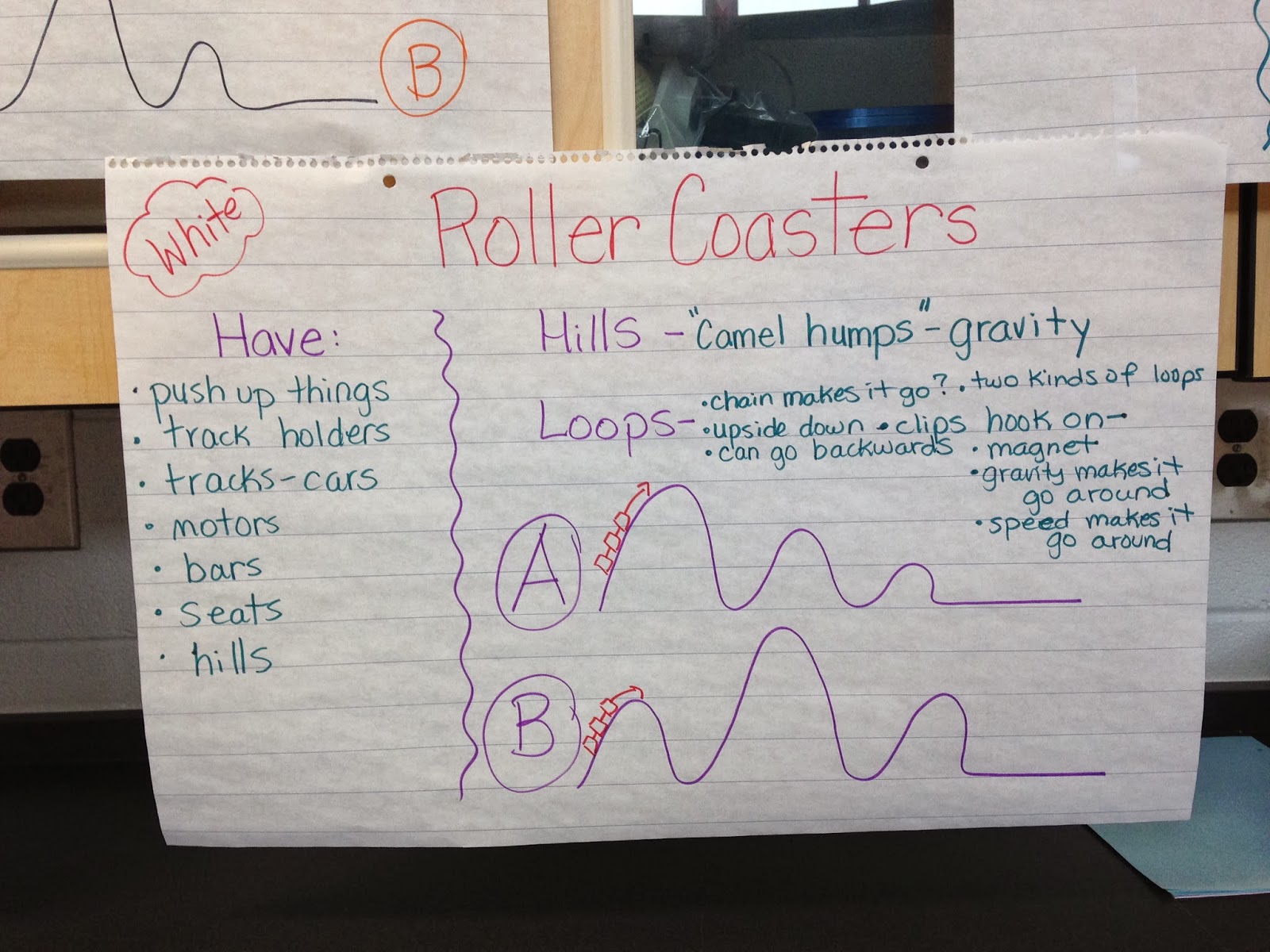 WAIT!
What?
Let’s back up.
We gotta talk about the tubes! 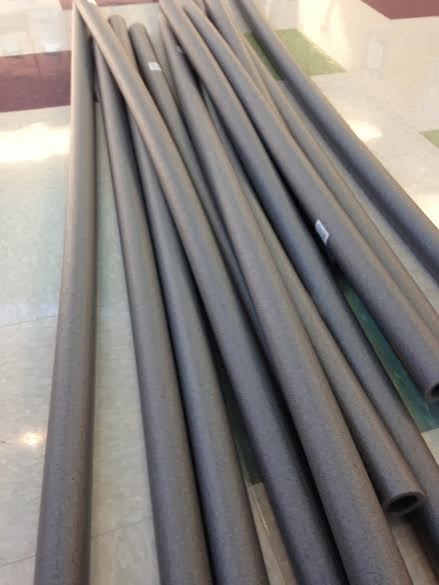 Tubes came from a local home improvement store. You find them in the plumbing area. The tubes are actually used for insulating pipes. I bought about thirty. I bought so many I just took the box, too.
Smart, right! Now, I have a place to store all those tubes!

Next, you have to cut them. 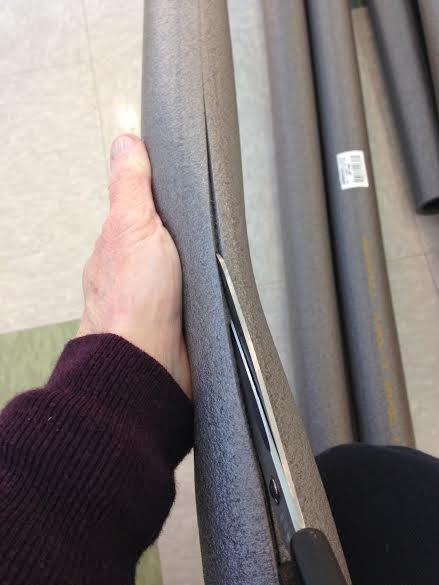 The tubes just happen to have this nifty opening and it’s fairly easy to just slide scissors along that line.
Then you have to do the OTHER side! 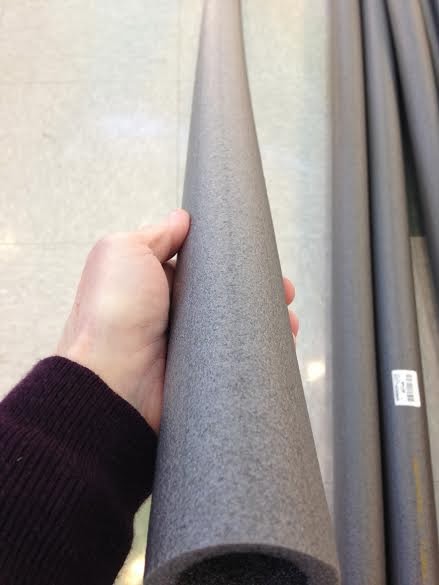 Well, lucky me! The tubes I bought had a little line down the center of the reverse side. I was able to cut either right on the line or close to it and wah-lah 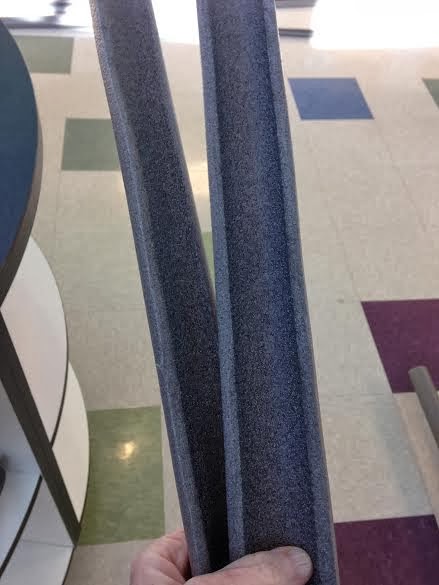 All the tubes are cut in half!

So, back to the kids and the experiment with the hills.
Here they are- hard at work: 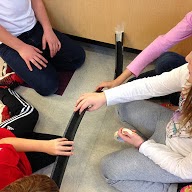 Here’s the best part. Some of them really thought it would work. The looks on their faces when it did NOT work was priceless! True learning!


DAY TWO
Anyway, now for the next step in this process. BEFORE we design the ultimate roller coaster–
I decided we needed to learn about energy- specifically kinetic and potential!


So I designed a rotating station task card set.


We had 8 stations! Two involved reading and answering questions: 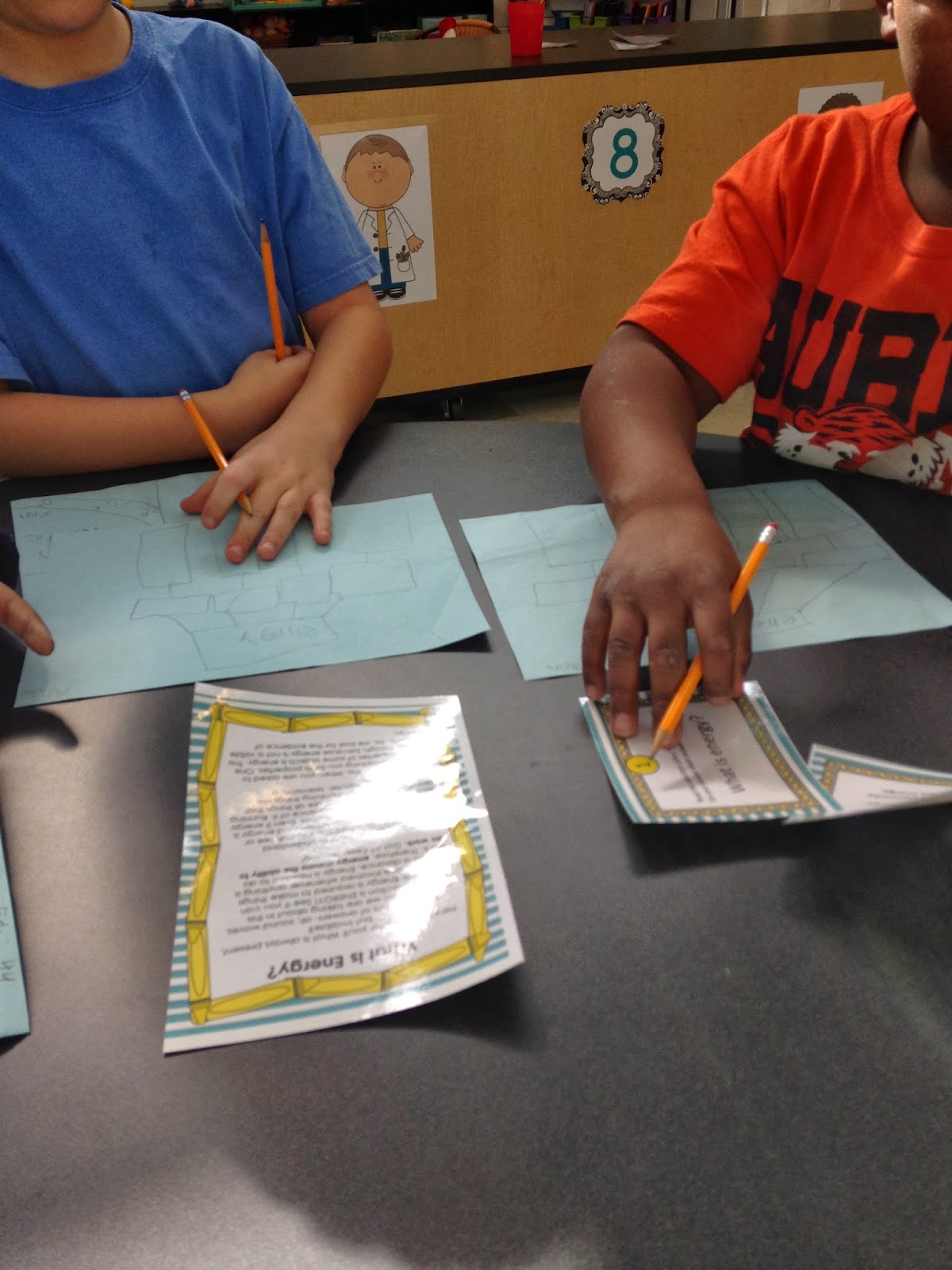 One task used a website about roller coasters (which was very cool). It shows the kinetic and potential energy along the coaster track: 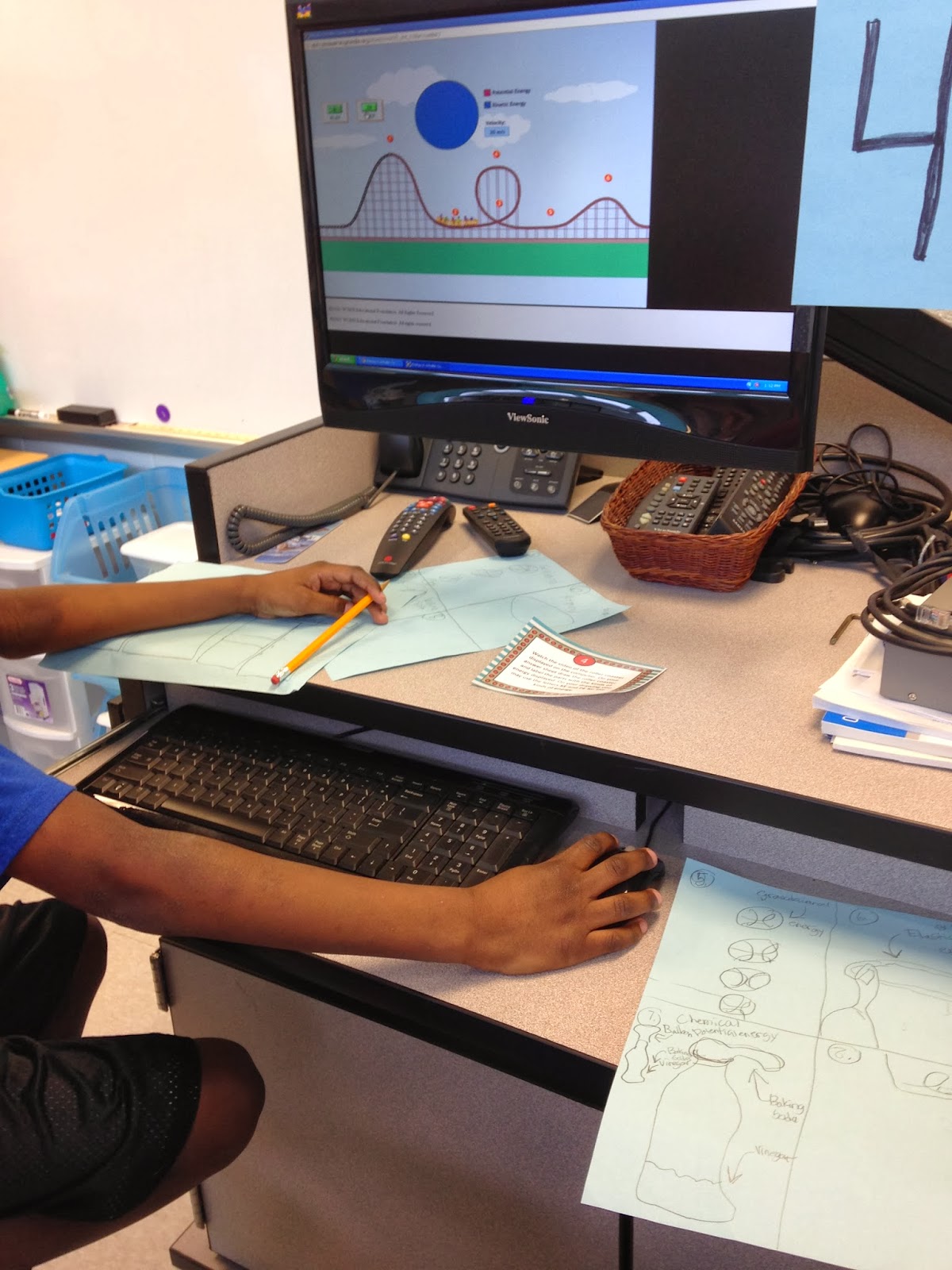 
Another used a car track and marble: 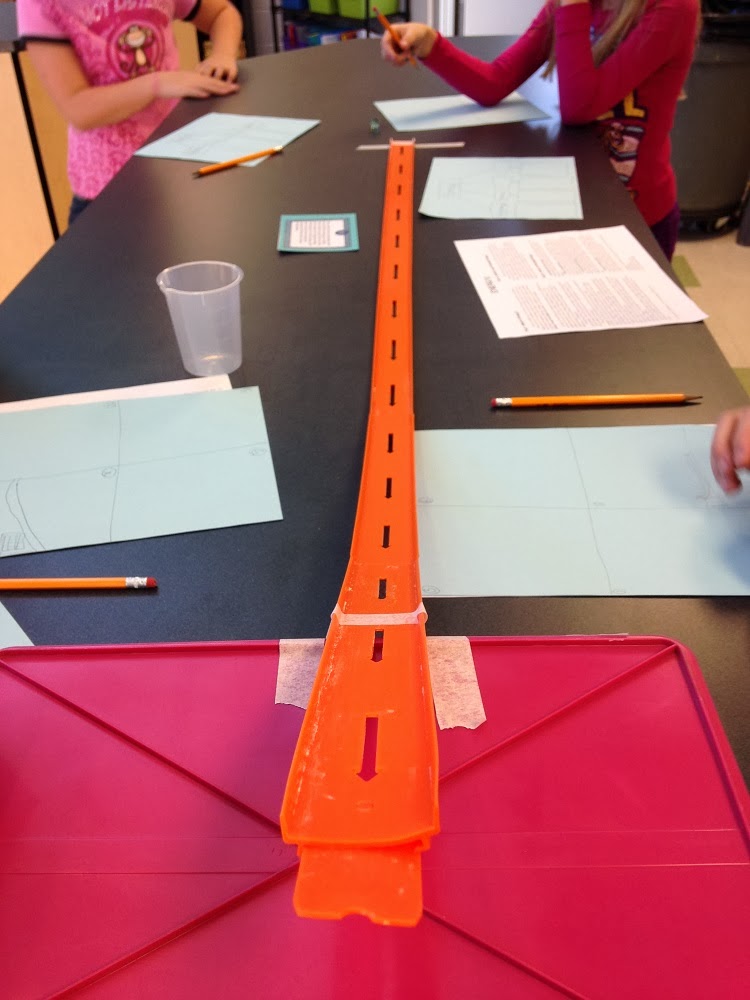 And there were more!
And it was all great fun and we learned a lot about kinetic and potential energy.

DAY THREE
Then I had this brilliant idea that friction might also be part of a coaster and we had Friction Lab day: 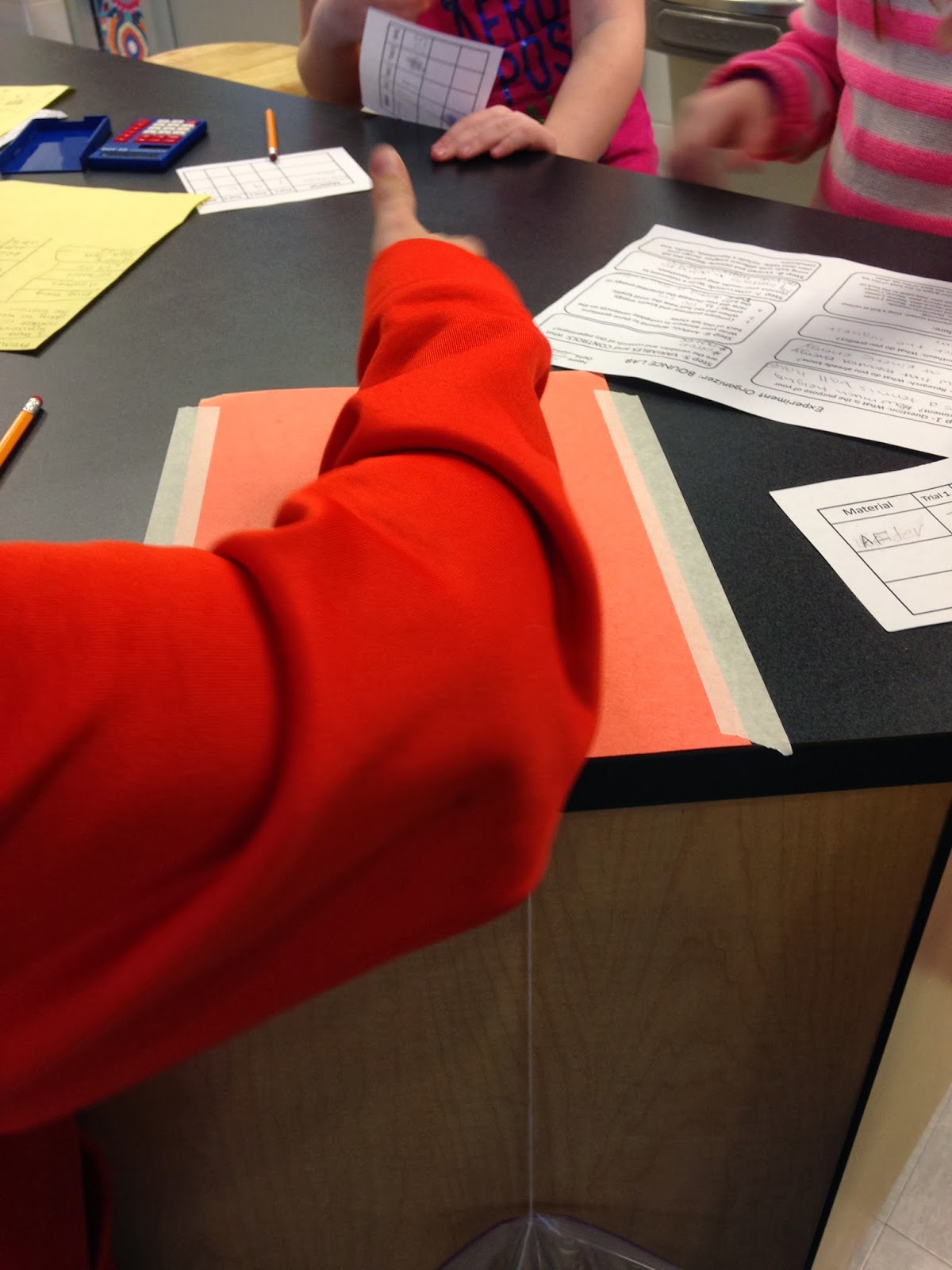 Well, now…
to be honest
Friction Lab day was not what I expected. We learned a lot, but it has pretty much nothing to do with roller coasters.


The only thing that saved me on this one was:
DAY FOUR

ROLLER COASTER DAY!
I gave each team THREE tubes and a roll of tape and a little marble and off they went to create these: 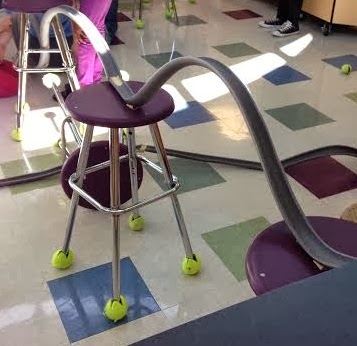 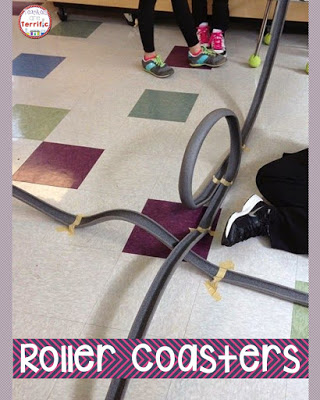 
It was quite spectacular.


About two days after we finished I found a bag of giant marbles that would have been perfect.


On a good note, the tubes are now stored nicely in the giant box and waiting for next year!